The Lynching of Our Nation

The crisis between races in America is being instigated by our own leadership. The strands of black and white which make up America are being twisted into rope designed to lynch America and bring remorseful anguish for a slave history. A history the now living had nothing to do with. Days of slavery and rampant discrimination in centuries past reflect the world as it existed. Slavery was a world wide phenomena given birth outside America. There was no “anchor slavery” or slavery precepts American born, most came from Middle East societies. If we erase the regretful parts brought to America which literally chiseled the roads we have traveled, we must also erase who we have become. Perhaps that is the logic of a movement dedicated to tearing down the impossibilities we have accomplished.
Few times in our history have we been asked to recall who we were as adamantly and politically threatening as today. As a progressive nation protestors who insist we must suffer for the worst must also be required to accept the best of our nation. The “Black Lives Matter” movement being applauded and revered by Democrat leadership circles is becoming not a march towards equality but a march towards the radicalization, the bastardization of American principles. To bury our nation beneath the weight of a repented era only serves to emphasize the ambiguity of human beings, the nonsense inspired by political activists attempting to make our progress and truth as a nation meaningless. Politicians who cuddle up to a movement intent on creating a lawless, anti-police society should be held accountable. Rebuked for their insistence in smearing us all with a contaminated sense of morality.
The Black Lives Matter protests in the streets discreetly abetted by politically corrupt democrats pretends to want a socially enlightened government. Condoning lawlessnes behaviors and open contempt against the police is a queer method of soliciting social equality. Their confrontational tactics bear all the earmarks of a political movement meant to engender blindness amongst supporters while soliciting social penalties from many whose only crime is being white and wanting to adhere to the constitution.
In 1788, James Madison, regarded as the constitutions “father” contended “ it may be a reflection on human nature that such devises should be necessary to control the abuses of government”. While our founding document is seen as necessary to control government, so is law enforcement needed to control lawlessness and usurpation of law and order in a civilized society. As we have witnessed, the constitution does not refrain leaders from invalidating their limited powers granted by the constitution. In today’s political leadership we see rampant violations with political brotherhoods placing party in the forefront, nation be damned.
The indifference and insensitivity being displayed by supportive Democrat politicians are permitting these type of marches chanting “ what do we want, dead cops, when do we want it now”. There is a subtle lesson to be learned by our nation in having allowed an ideologue to become our leader. A pseudo leader who is totally absorbed in dismantling who we are in favor of some type of a legacy framed by uncertainty, chicanery and a total disregard of what we stand for as a nation.
Freud created many ponderable thoughts. One of which is “ when a man thinks a thing, the thing he thinks is not the thing he thinks, but only the thing he thinks he thinks”. This aptly describes a preponderance of our weak, vacillating leadership. We as constituents are continually confounded by what we think they are saying while they pretend to say what they think we want to hear. The truth being if you need violence to enforce your ideas, your ideas are worthless. Politicians are feeding the wrong dogs. 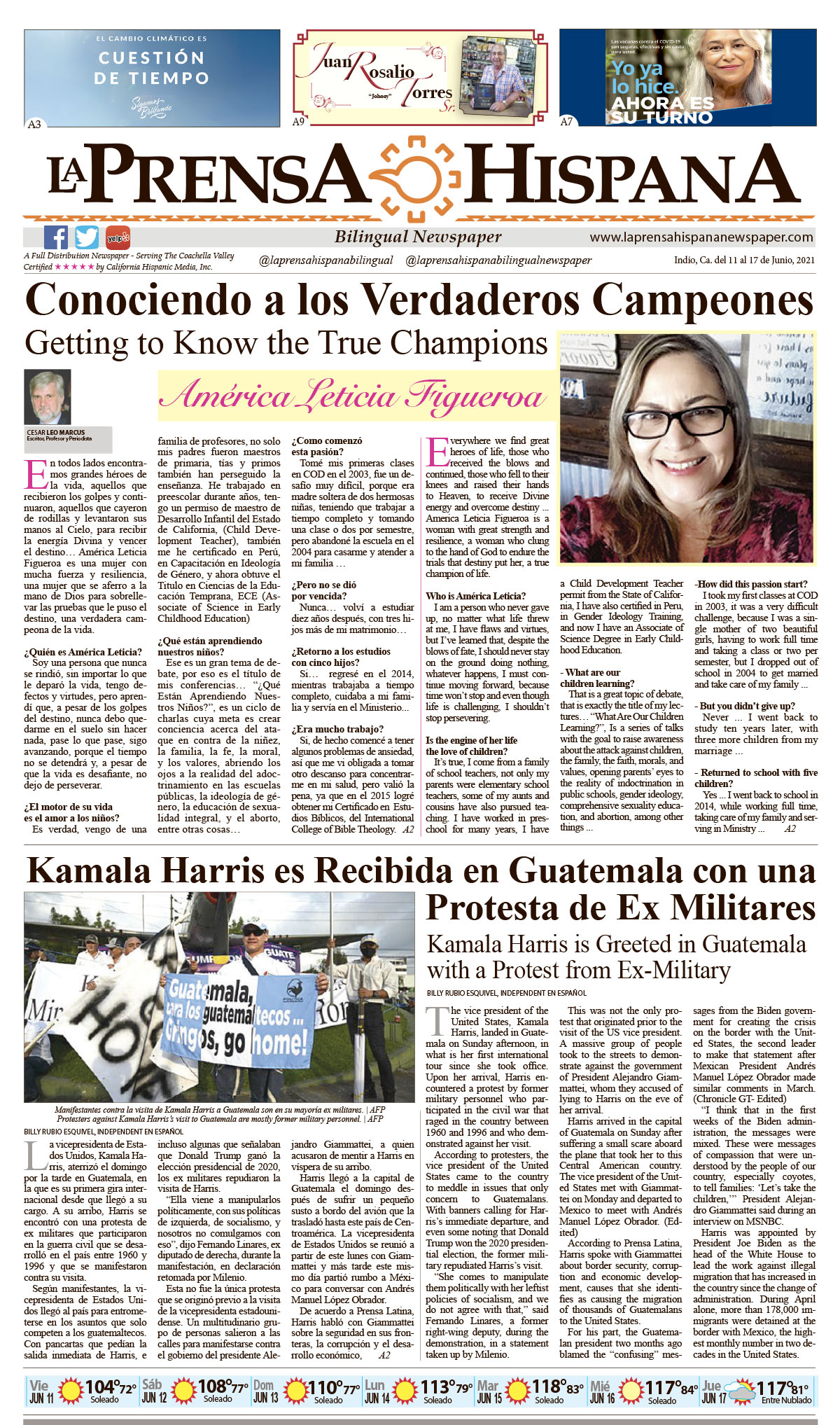