“No Hispanics, No Republicans”

Forty members of the House of Representatives grabbed their pitchforks and ran towards the sound of cannon fired by zealots who chant:
“Mirror, Mirror on the wall, who’s the purest conservative — of them all?”
The biggest losers in this political dust-up may be American Hispanics.
The hardcore block of forty “Freedom” caucus members in the House Republican Conference demand a Speaker of the House who refuses to compromise with President Obama, Democrats or even with the House Republican majority.
These people are 100% “conservative” and anyone who is only 80 percent like President Ronald Reagan, is, they say, Republican in Name Only (RINO) and must be destroyed.
These are the kind who exploded with fury when this writer hailed the first Hispanic American war hero and Republican – the Civil War’s “Admiral of the Navy” David Farragut.
With loud voices from the Confederate Daughters of America to people who claimed they were descendants of Admiral Farragut – NO! They screamed. Hispanics are lying, Farragut wasn’t Hispanic! But, of course, he was. His father emigrated to Colonial America from Spain, not from Norway, Germany or England.
The “Freedom” House caucus is an enemy of Hispanic America despite Representative Raul Labrador (R-Idaho) being one of its leaders and sought-after spokesman. He is the only Hispanic of the Fighting Forty. He is a 100 percenter. Puerto Rican Labrador is far, far right within the Center Right Republican Party.
Here is the problem and why the “Freedom” bunch is an enemy of fast-growing Hispanic America. We aren’t talking about minor annoyances like “dial one for English-two for Spanish,” Mexican flags at Cinco de Mayo, or a fantastic soccer win by EL TRI, the Mexican national team over the USA in a packed Rose Bowl (93,700 paid). No. The basis for this climate of fear, hate and xenophobia is three-pronged.
Immigration: It is about a jaundiced view towards Hispanics and their immigrant antecedents and current friends and relatives many who make their way into the United States without being interviewed by an American official. It is about paranoia by descendants of Northern European Protestants of Catholics, and their “rum, Romanism and rebellion” 19th Century thinking. Those who came from Northern Europe thought they were rid of the Spanish, of effete Frenchmen and Roman Papists when they landed in Protestant America. They are the kind who object to truth in the form of a Navy Admiral being proud of his father’s country, Spain, even as he was totally assimilated and Red, White and blue to the core. Most Hispanic Americans are like Admiral Farragut. Proof: look at the Spanish surnames on the Vietnam War memorial or casualty lists of the Iraq and Afghanistan wars.
Jobs: Economic-left-behind thinking fuels the indignation towards these people who manage to “steal” a job that “displaces” an American worker who has more education, speaks English and looks like the employer. These critics never analyze why an illegally present man or woman can present themselves to an employer having little or no education, experience or English speaking capability and get a job. Fact, these people have profound networks of relatives, friends and people from their villages that preceded them and established themselves in the American community; they know where jobs are. Non-Hispanic Whites don’t seem to have these kind of networks.
Political Power: Forty years ago of millions of California Hispanics 10,000 hit Los Angeles streets to protest the Vietnam War. Few paid attention.  There were far more Mexican Americans fighting in Vietnam than hit the streets to protest the war. On the other hand, non-Hispanic White college students generated far larger and effective demonstrations. Why, because they were the sons and daughters of congress people who turned on the war because their kids did. Hispanic legislators in Congress were invisible. There was Henry Gonzalez (D-Texas) but few paid attention to him, he was alone. The “Decade of Hispanics” that Coors Beer promoted in the 1980s didn’t occur until President George W. Bush’s election in 2000. Mariachis bands played in the White House on Cinco de Mayo and we were smilingly treated to President Bush’s “Spanglish.”
The explosion of the Hispanic population is signaled by the fact there might be 10,000 native born American Hispanics turning 18 every month that are eligible to vote. They helped Hispanic friend George W. Bush become President in 2000/2004. Their 2008 support of Senator John McCain slipped to 31 percent; he lost. They rejected “self-deportation” champion Mitt Romney (with 27 percent), reelecting Barack Obama in 2012.
Nonetheless, 33 Hispanics now serve in Congress. In the House 7 are Republican, 23 are Democrats. In the Senate two are Republican, one is Democrat.
The “Freedom” bullies don’t understand growing Hispanic political power today and unless grown-up Republicans seize back control of the House of Representatives in coming days, the bullies will lead the GOP into the President Reagan’s ashcan of history. There is no GOP future without 35 percent or more of Hispanic votes. Reagan knew that; he cultivated them. For today’s reality, ask Mitt Romney. 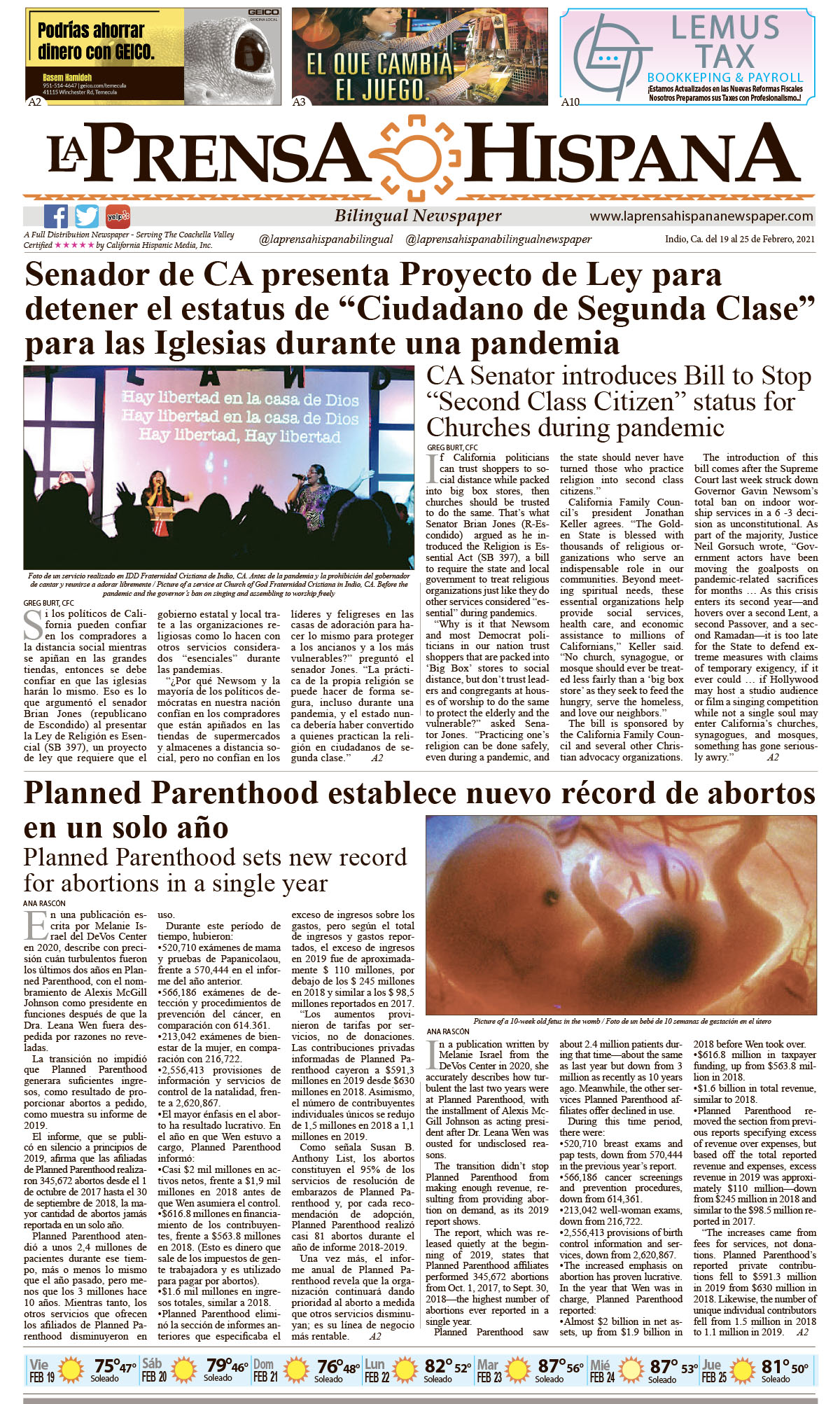