Palm Springs – Palm Springs Police Chief Gary Jeandron announced raising more than $115,000 in the most recent campaign finance-reporting period. Jeandron’s primary opponent, Guadalupe Ramos Watson was only able to raise $11,576 and artificially inflated her report by giving her campaign $50,000 of her own money.

“Raising money from the local community, from people you know and will represent is extremely important”, said Assemblywoman Bonnie Garcia. “Gary has a long history of serving his community by improving public safety and the quality of education. This is why he is clearly the front-runner and has strong local support.”

“I am grateful for the support from the people of Riverside and Imperial Counties, and I am humbled by their early endorsement. I look forward to continuing the momentum through Election Day,” said Gary Jeandron.

Jeandron’s service as the Police Chief of Palm Springs is coupled with his role as an elected member of the School Board of the Palm Springs Unified School District. He currently resides in Palm Springs with his wife Vicki. He is running for the open seat in the Assembly, which will be vacated by Bonnie Garcia who is prohibited from running for re-election due to term limits. 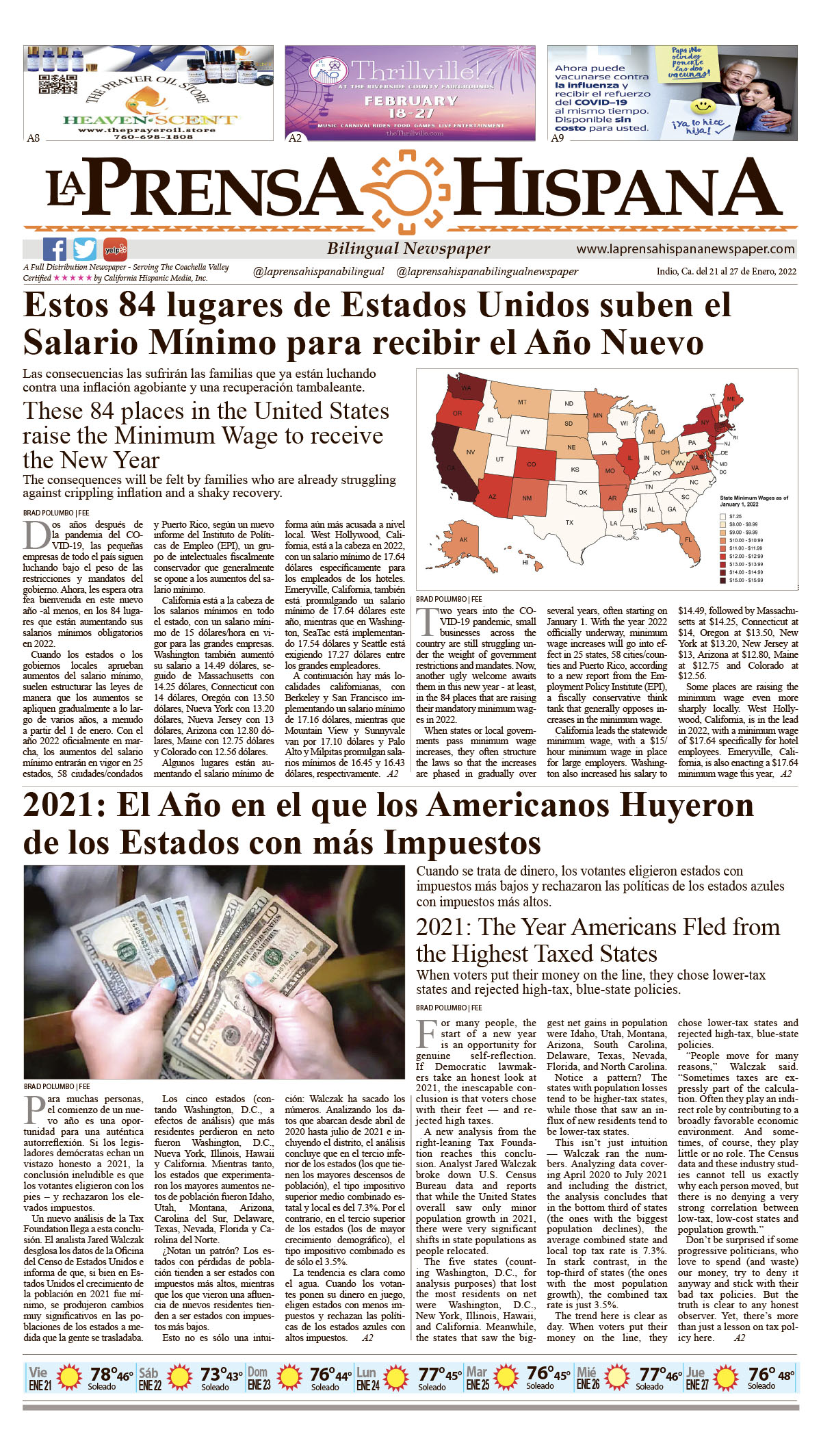