Noting that Americans are already burdened by rising energy costs and a strained economy, Congresswoman Mary Bono Mack (CA-45) today voted against the $3.1 trillion House budget resolution that would raise taxes by an unprecedented $693 billion for all Americans. The bill would increase individual income tax rates, reduce the child tax credit, bring back the marriage penalty, and increase taxes on small businesses.

“Americans are already facing a strained economy and soaring gas prices; now is the time for Washington to step up for American families and provide them with real relief,” said Bono Mack. “Instead, this budget irresponsibly ignores out-of-control entitlement spending, raises taxes and fails to take reasonable measures to reduce wasteful spending.”

“At a time when family budgets are tighter than ever, this budget irresponsibly increases discretionary spending to over one trillion dollars for the first time in history.

“I remain committed to working on a fiscally responsible budget that meets the needs of the people of California ’s 45th District and our nation – without raising their taxes or increasing our national debt. American families deserve that much and more.”

Bono Mack has supported a separate budget measure that would have held discretionary spending to a reasonable level and addressed the unsustainable growth of entitlement spending, in addition to extending the child tax credit and providing permanent death tax relief. 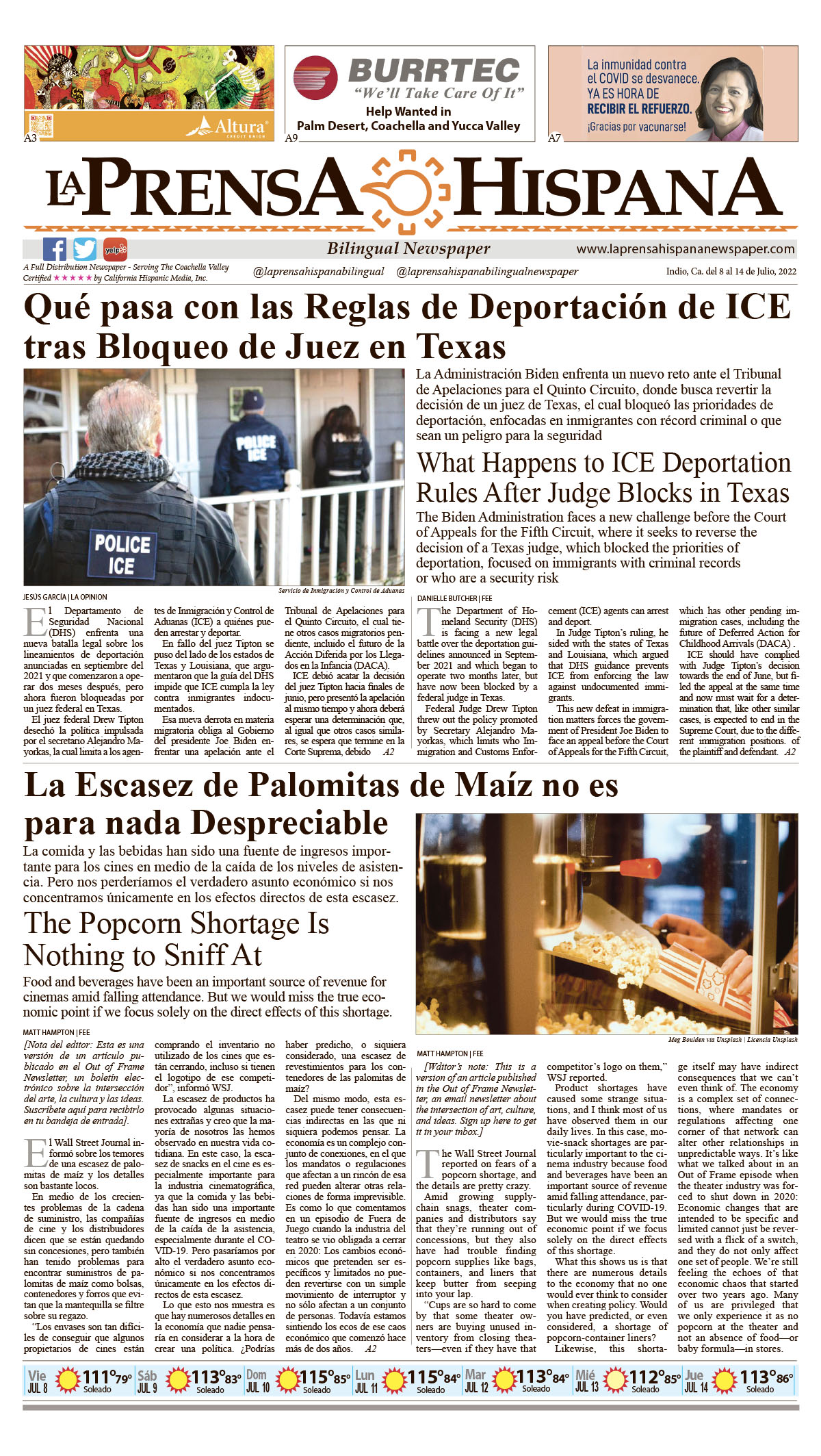